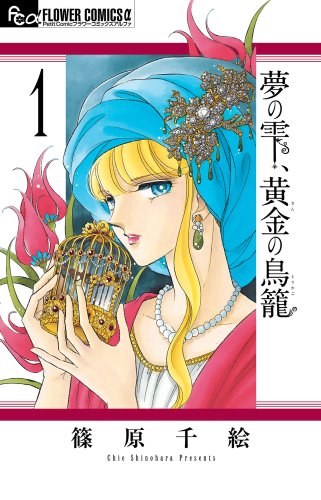 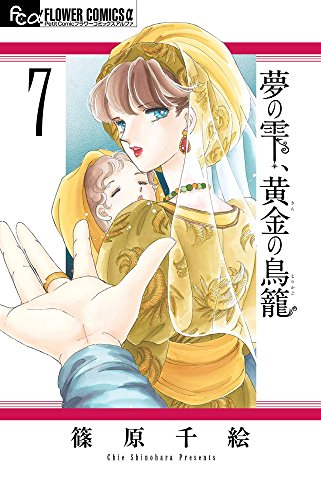 Beginning of 16th century, Alexandra was captured by slave traders from Ukraine during one of their many raids. When the traders arrived in Greece to sell the female slaves, a young handsome man named Mateus bought her and promised to give her true freedom. He hired countless teachers, scholars, and palace ladies to train her into the most perfect woman of her time. Mateus’s kindness has caused Alexandra to deeply fall in love with him, and she secretly wishes to be his concubine. But cruel fate! Mateus has already promised her to his best friend? Suleiman the Great, Emperor of the Ottoman Empire! Mateus promised Alexandra of true freedom, but where is freedom when she is in another man’s harem and can only look at the one she loves from afar? Not willing to endure agony, Alexandra promises herself that one day, she will free both of them from their bird cages, but Mateus is the Grand Vizier, power only second to the Emperor himself. So Alexandra must become the most influential concubine in order to have any hope… which also means, bearing Suleiman’s son. However, Suleiman already has a son by another concubine, and this woman is determined to keep her son as the only prince.

Hence begins the story of a slave to an empress of the greatest empire of all time, Alexandra, the woman who would one day be known as Roxelana, Empress of the Ottoman Empire.